The Glorious Journey of Salsa Dancing: A Complete History

Salsa is a Hispanic dance style that draws heavy influences from many different regions in the world. The information about how and where it originated and what its different styles are, make for an interesting topic. This DancePoise post looks into the history of salsa dancing. 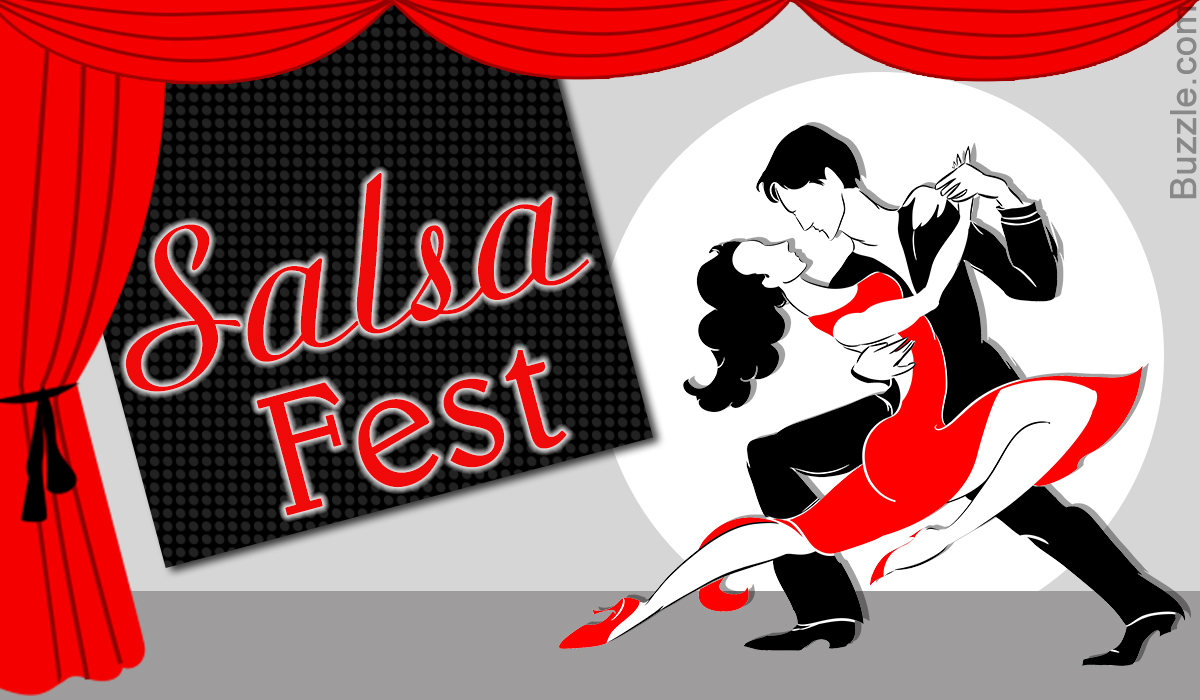 Salsa is a Hispanic dance style that draws heavy influences from many different regions in the world. The information about how and where it originated and what its different styles are, make for an interesting topic. This DancePoise post looks into the history of salsa dancing. 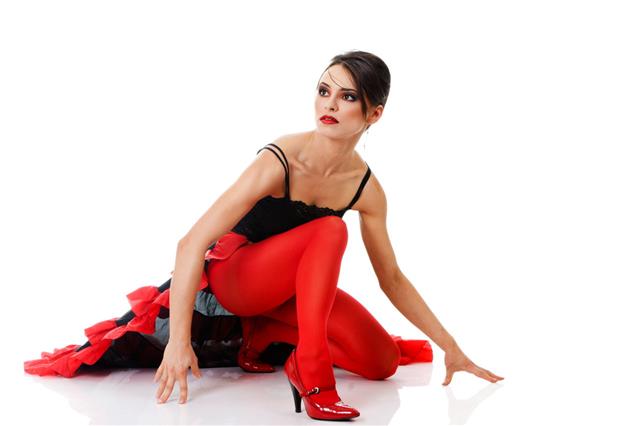 Salsa is a very sensual form of dance that is generally performed with a partner. The music for this style is a regular recurring eight-beat pattern, i.e., two bars of four beats. The music typically has complicated percussion rhythms and is very catchy and fast. The basic movement in this dance is stepping on the beat of the music. The male dancer generally leads the female dancer in the steps, who has to keep up her balance and speed throughout the performance to that of her partner’s. Although generally the partners hold each other during dancing, some steps might also have them dancing separately, showing off their fancy footwork and body movements. 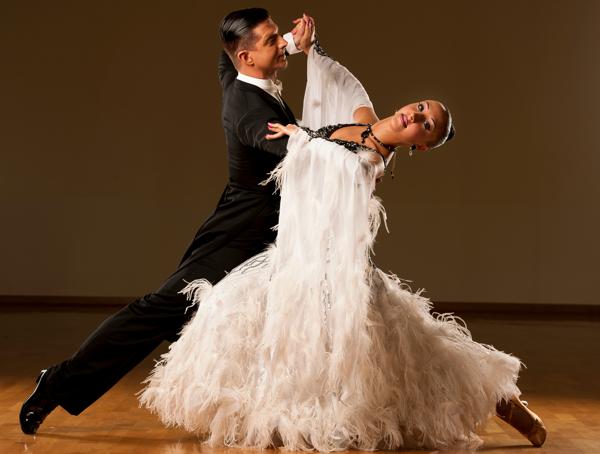 Tracing the history of salsa is not easy as it is a mix of many different dance forms. Salsa music is a mixture of traditional African and Cuban music, drawing influences from other parts of Latin America as well.

When Spain colonized the Caribbean Islands during the late 1400s and subsequently brought in African slaves there, the combination of totally different musical and dancing styles and instruments of the Spanish and African community combined with those of the native community gave rise to what we now know as salsa.

Subsequently, somewhere between the 1940s and the 1970s, immigrants from the Caribbean people brought this music to New York, where it combined with the popular jazz music of that time, eventually giving rise to modern salsa dancing.

There is a doubt about whether it first originated in Cuba or Puerto Rico though, as it is one of the main dances in both of these countries.

The dance steps currently in vogue come from the Cuban Son, but flavors of Mambo, Cha Cha, Merengue, Rumba, Tango, Flamenco, and even Swing can be seen in it.

The solo breaks during the performance are known as “shines” because it looks as if the male dancer is shining his shoes on his trousers. The inclusion of shines in this dance has an interesting, albeit unverified history. According to a legend, a Tango dancer who had participated in a competition had unclean shoes, and so he decided to “shine” them on his trousers quickly while dancing. The other dancers at the competition thought it was a new dance move and included similar steps in their routine. These moves eventually entered salsa dancing and became a part of it. More plausible origins of shines are the tap dancers who used to frequent nightclubs in New York in the 1950s. This move is fairly common in solo tap dancing, where it is a part of complex footwork. This was observed by the Latinos frequenting the clubs, and it eventually assimilated into salsa dancing.

There are various styles within the broad umbrella of salsa dancing itself. The main styles are as follows:

This is also known as Casino-style salsa. As the name indicates, its origins can be traced back to Cuba. The name Casino is derived from Casinos Deportivos, the dance halls where the well-to-do white Cubans used to gather for dancing during the mid-20th century. Culturally, this style is danced as an interaction between the male and female dancers, laying stress on sexual interplay and teasing. It is quite popular in the Caribbean, Latin America, North America, Europe, and even in the Middle East.

This style is common in most Latin American countries and also in Canada. It is also sometimes known as Cali-style salsa, because of its origins in the city of Santiago de Cali in Colombia, which is often referred to as the World Capital of Salsa. This style consists of incredibly fast and intricate footwork and tight spins. The dancers dance very closely, with their bodies almost touching each other from head to toe.

This is the most glitzy and glamorous amongst all the styles of salsa. It can be directly traced back to the Cuban immigrants to USA who borrowed many elements from Mambo and Swing dance. This style was developed by Francisco, Johnny, and Luis Vazquez, and Rogelio Moreno, but many others are also credited for making it popular. This style focuses more on music, sensuality, theatricals, and aerobics. A heavy influence of Hollywood can be seen on this style because of its obvious connection with it.

This style has been credited to the New York dance instructor Eddie Torres, who developed it around the late 70s and 80s. It was further developed to its present form by the likes of Frankie Martinez, Karisma Dancers, BASo, Magna Gopal, Shaka G. Brown, and Ismael Otero. More importance is given to shines rather than spins and turns in this salsa style. It has many followers around the world in places such as India, Japan, Korea, Israel, Germany, Holland, Canada, Hawaii, Poland, and Romania. 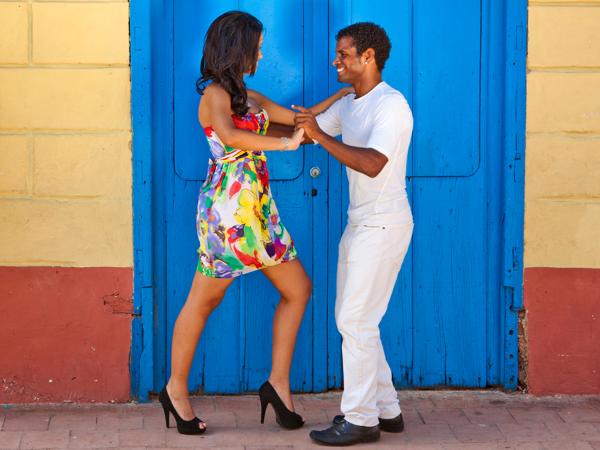 This style can be called a form of Cuban salsa, as it was developed by the Cuban immigrants in Florida. It has many adherents in the state, particularly the Cuban-Americans and Latinos. The use of shines and show-off is huge in Miami-style salsa.

This style is also known as Rueda de Casino, and it was developed in Havana, Cuba during the 1950s. Rueda means “circle” or “wheel” in Spanish because pairs of dancers dance in a circle, rapidly swapping partners. 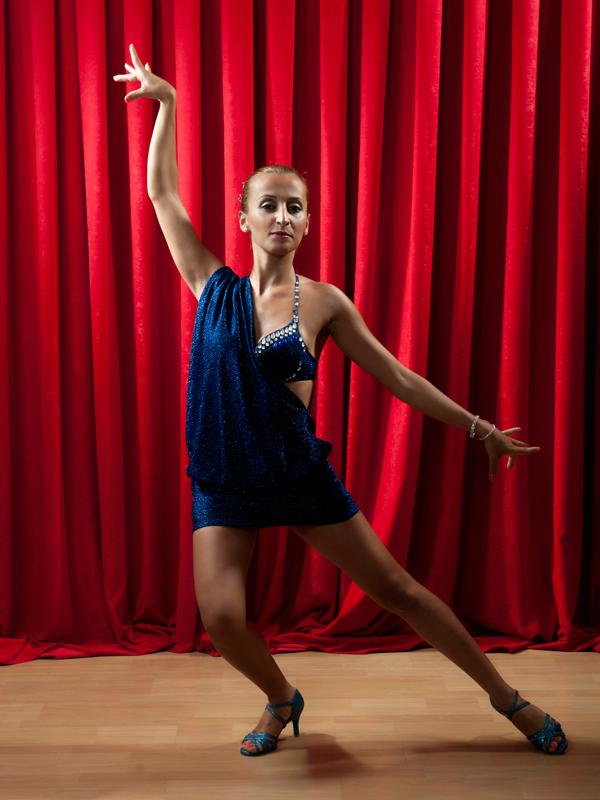 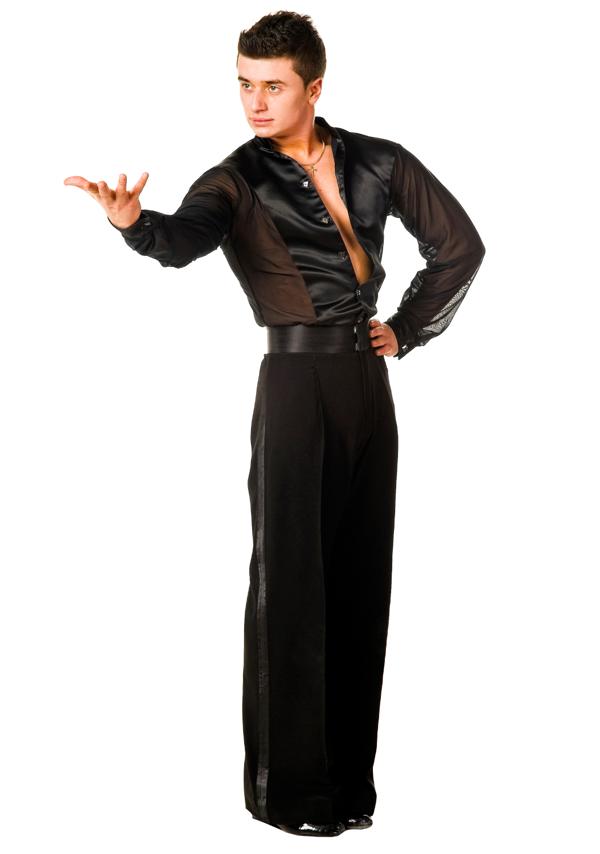 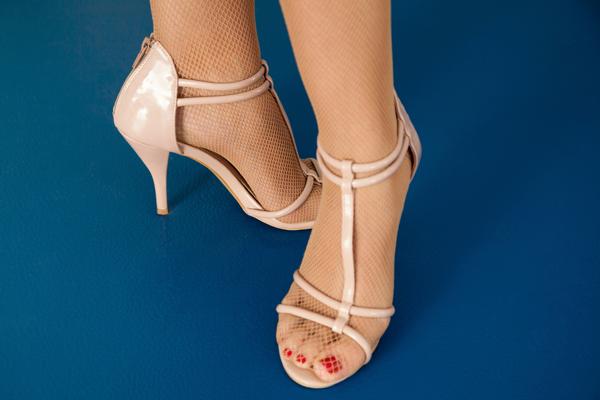 We hope this article has inspired you to take up this dance form with your partner. Even if you do not become a professional salsa dancer and just take it up as a hobby, it sure is a fabulous way of keeping fit while also having some fun.