History of Country Line Dancing That You Probably Didn’t know 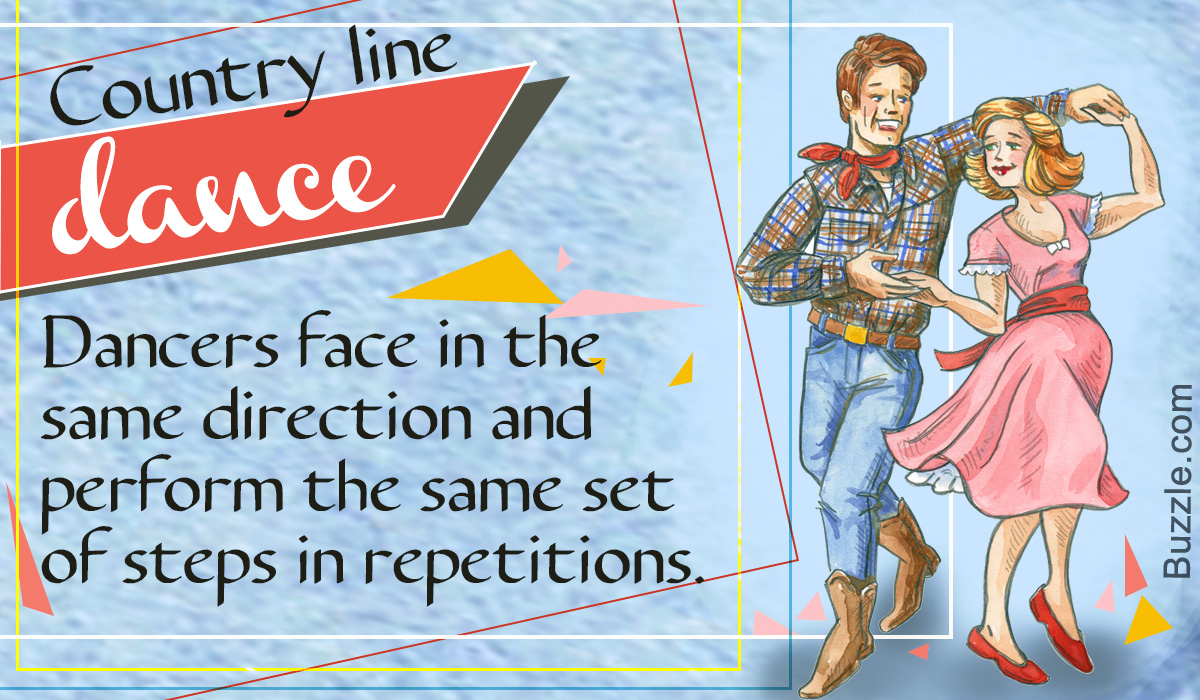 The late 19th century witnessed the birth of the social settlement. Social settlement (also variously known as the community center, neighborhood house or settlement house) originated with the aim of improving the quality of life of a single or a group of neighborhoods. The social settlement movement engaged in education and social welfare activities. In addition, all kinds of hobby clubs and recreational programs were also undertaken.

One of the most significant contributions of the social settlement movement was the establishment of and popularization of folk dances. The settlement movement gave rise to the International Folk Dance Movement in the later years. Folk Dance in America was popularized by two pioneering ladies – Elizabeth Burchenal and Mary Wood Hinman. Country line dance was and is, to this day, one of the many folk dance forms that were a part of the conglomerate of dance forms that were included in the International Folk Dance Movement. 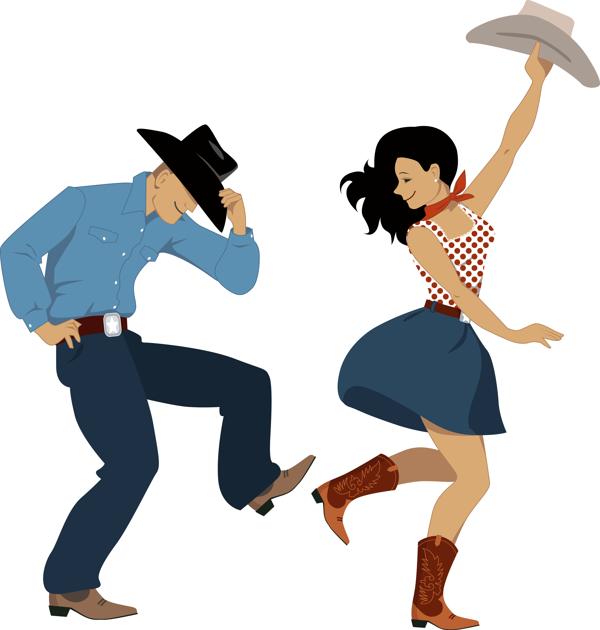 Country line dance originated as an amalgamation of the country western dance and folk dance forms. Though quite a simplified and basic dance form, country line dance has its own peculiarities and traits. The main highlights of this dance form are elaborated below.

A few variations in these traits may be seen at times. For example, the dancers sometimes stand in a ‘circular-line’, facing inside the circle, or outside at the audience. Sometimes the dancers may even hold hands and follow a main leader as he/she leads them through the entire dance routine – and this is what the physical contact between the dancers is limited to, holding hands. Sometimes the dancers even stand in two lines facing each other, so that they form a single line of pairs or couples. However, even then there is very limited physical contact between the dancers.

The Origin
The history of country line dance overlaps that of many dance forms that people brought from different countries and regions of the world as a part of the settlement movement. A number of line dance forms originated as a part of this movement – these include the Collier’s Daughter, The Electric Slide, Cotton-Eyed Joe, Boot Scootin’ Boogie, Tush Push, etc. The origin of many of these dance forms is blurred. Many of them were made famous more by the tracks they accompanied. Many of them were also in fact invented so they could be danced on certain tracks, or even certain genres of music. One of the early line dances to have formed the basis of country line dance would be The Madison. However, there is quite a big chasm between the early folk line dances that the German and Polish and many many other settlers brought along with them and the more recent ‘fad dances’ that originated in the late 19th century. It is quite difficult to put a finger on a date from the time gone by and say this is when country line dance came into being the way we know it today. It has been theorized that the traditional line dance forms all contributed in more or less amounts and gave rise to modern country line dance as we know it today.

Modern Country Line Dance
The early beginnings of modern country line dance can be sighted in rock n’ roll. Dances such as the Stroll, the Hustle branched off from rock n’ roll. The film industry played a very significant role in giving rise to the tide of fad dances that came to dominate the country clubs around the 1970s. It was when people were caught up by the rage that was Swing, Waltz, Two Step, Stomp, El Paso, Walkin’ Wazi, Cowboy Boogie and the likes. Flicks like the 1977 Saturday Night Fever (Director: John Badham), the 1980 Urban Cowboy (Director: James Bridges) and the 1992 Grease (Director: Randal Kleiser) played a big role in bringing fad dances to the forefront. But if there is to be a single thing that can be crowned as most significant in catching the attention of the masses and making everyone dance to country music, it would be Billy Ray Cyrus’s country song Achy Breaky Heart (Songwriter: Don Von Tress).

In the later years, rather than the music guiding the dance form, music was written to cater to the dancers. Country music belonging to this period was heavily affected by this fact and suffered quite a lot. Connoisseurs have criticized the music that was created in this period heavily. But I am sure all the dancers were having a good time. This is a classic example of how certain things, when they ‘click’, have the power to completely transform people and trends to an extent where one would lose grip of what came first, if one hasn’t been keen-enough an observer!

As you may have realized the basics of country dance are very simple. The country line dance steps are also easy to pick up on and follow. This in a way reflects the origin of the dance forms. Community centers wanted as many people from the neighborhood as possible to participate in the social welfare and recreation programs. The dance they taught at the hobby club hence had to be simple. Country line dance also reflects all the typical traits of a folk dance form – it requires little or no professional training and is performed freely at social gatherings and dinner parties. It is one that is individualistic and yet a group dance. It is one of those rare dance forms that has no constraints such as having a tall, dark, handsome partner – if you can shake a leg, you can join the gang!

By the way, if you ever happen to travel to Indiana, do take the time out to visit Mike’s Music and Dance Barn in Nashville for an evening of country line dance fun. Check the dance barn website for details. Have fun!