History and Characteristics of Merengue Music and Dance

The merengue style of music is mainly associated with the Dominican Republic, as it originated in this region. Characterized by a lot of variations in tempo, different dance forms were developed from this music style, which are quite famous worldwide.

Home / Uncategorized / History and Characteristics of Merengue Music and Dance 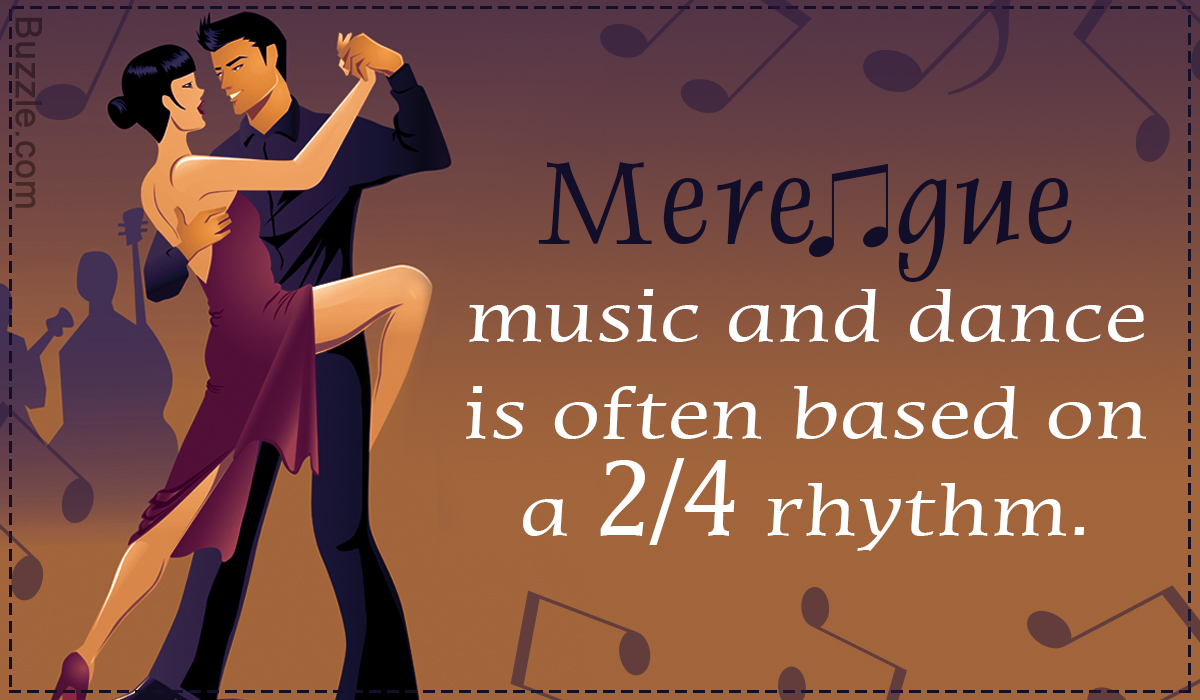 The merengue style of music is mainly associated with the Dominican Republic, as it originated in this region. Characterized by a lot of variations in tempo, different dance forms were developed from this music style, which are quite famous worldwide.

The first meringue song was supposedly written in 1844, which also marked the foundation of the Dominican Republic. It is a war song that makes sarcastic remarks about a soldier called Thomas Torres, who abandoned a battle and ran away from his fellow soldiers.

Merengue music as well as dance first originated in the 19th century, and has a typical Latin American flavor to it. This art form also has an African influence, and is the national dance of the Dominican Republic. Merengue was further popularized by the dictator of this nation, called Rafael Trujillo. In the early- to mid-twentieth century, he extensively promoted this music, which later on spread to other parts of Central America and also to the USA, where it was first introduced in New York city.

There always has been a controversy regarding the derivation of the name ‘merengue’. Some say that it has been derived from the French dessert confectionery called ‘meringue’, which is made up of sugar and egg-whites. This recipe has a ‘light and bubbly feel’ to it, which was compared to the same feature of merengue music-short, simple, and cyclic rhythm patterns. It is very similar to other Latin American music and dance forms, like salsa and bachata. 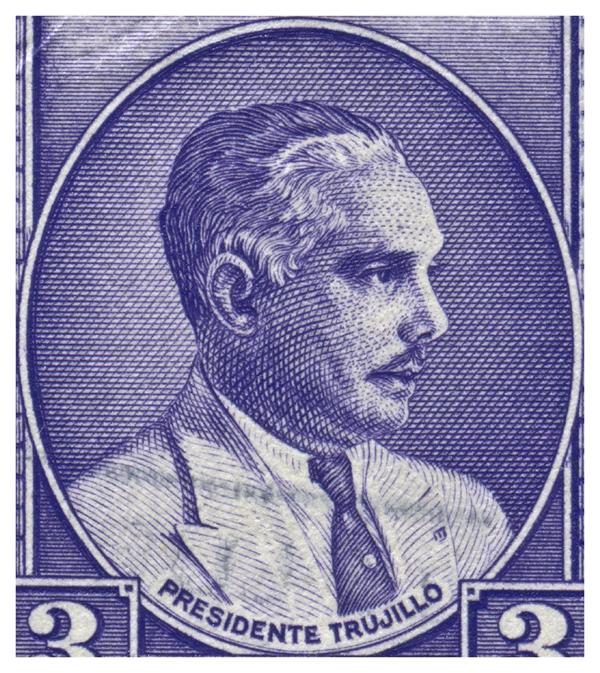 There are several theories that explain the origin of merengue, but none of them have yet been confirmed. Some say that this style evolved equivalently with African, European, and Central American elements and features. It developed as a type of rural music in the Caribbean region, and also is the cultural identity and national symbol of the Dominican Republic. The music though is a bit different from the one that is played in Haiti; the latter has a slower tempo and mainly depends on string instruments such as the acoustic guitar and ukelele.

According to one version, merengue originated from the slaves who were tied together with one leg, while leaving the other free. They had to move and drag their free single legs while cutting sugarcane in the background of loud drum beats. This led to the idea of using only a single leg while dancing, in respect of the slaves who suffered. A second story tells of a war hero who returned home to his village after being victorious in many battles. Such wars were a part of the revolution that took place in the nation of the Dominican Republic in the 19th century. This soldier was limping as he was injured on one leg, and hence, to celebrate his patriotism towards his country, all the village people started limping and dancing to honor him, specifically on a 4/4 to 2/4 beat. This probably lead to the birth of merengue.

The music is played mostly with a 2/4 beat, and modern musical versions or songs are often on a 4/4 rhythm. This style of music is very famous in restaurants and cafes in the Caribbean region, and also in parts of South America. 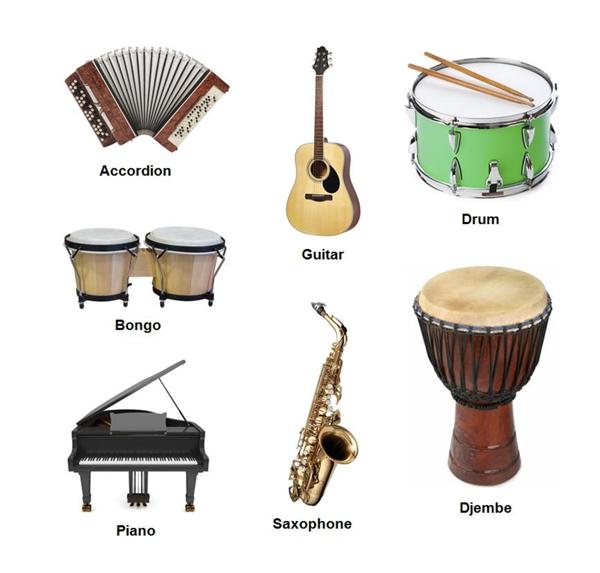 Merengue was mainly played during its early days on string instruments. The music is present in an even time signature, and mainly consists of three sections: paseo, merengue, and jaleo. Commonly-used instruments are guitar (preferably acoustic), drums, bongo, djembe, piano, accordion, saxophone, etc. The accordion was used first in the early 19th century, when it was brought over to the Republic by the European merchants and traders.

A major feature of this dance style is that often, the body weight is concentrated more on one leg, and leg movements are swift, graceful, and clear in appearance. Apart from the Dominican Republic, this dance is also quite famous in the Caribbean, Haiti, and other Central American regions.

Meringue consists of a combination of two dance types: the French and African minuet styles, which were developed in the 18th and 19th century, respectively. The slaves probably derived the percussion beats from these types, and developed their own dance based on it. In its early days, merengue was performed with many people standing in a circle, and men and woman faced each other at opposite points.

Hands were held at a distance, and the dance consisted mainly of simple moves. Movement of the hips was absent, and many steps consisted of shoulder-shaking. The couple style evolved gradually in the 20th century, and with it developed more sensuous moves, along with hip-shaking.

Traditionally speaking, merengue is subdivided into three types: merengue tipico, merengue de orquesta, and merengue de guitarra. All three categories are the original ones, and in today’s world, a combination of these types is present, along with the respective dance moves. Merengue de orquesta is the orchestral form of this music style, and requires numerous kinds of instruments to be played. Merengue de guitarra is a modern style, which relies on the presence of guitars, both acoustic and electric. Merengue tipico is the oldest style, and is mostly played using traditional instruments. In merengue tipico, both the music and dance sections start off with a slow pace, and gather pace as the music progresses. In the last portion, the two-by-four beat is very common, and a lot of leg movement is to be done. The main instruments used are the accordion and saxophone. In case of ballroom merengue, the limping feature (mentioned in the history part) is prominently present, and the beat or percussion time signatures do not vary much. This dance type is more sensual with slow and well-coordinated body movements. The last type is called club merengue, which consists of fast-paced music, and a large variety of hip movements can be done while dancing. It is more famous among the youngsters, and is mainly seen in the cafes and bars of the Dominican Republic.

If the current scenario is taken in account, meringue is as famous as the salsa dance style, and in some regions, is the most popular Latin American dance type, along with salsa and bachata. The popular artists who are/were into this style of music are Juan Luis Guerra, Luis Díaz, Toño Rosario, Elvis Crespo, etc. Merengue (both music and dance) is now professionally taught at many dance institutions across the world.