Jitterbug Dance Steps: This Will Surely Get You Going Like a Pro

Home / Uncategorized / Jitterbug Dance Steps: This Will Surely Get You Going Like a Pro 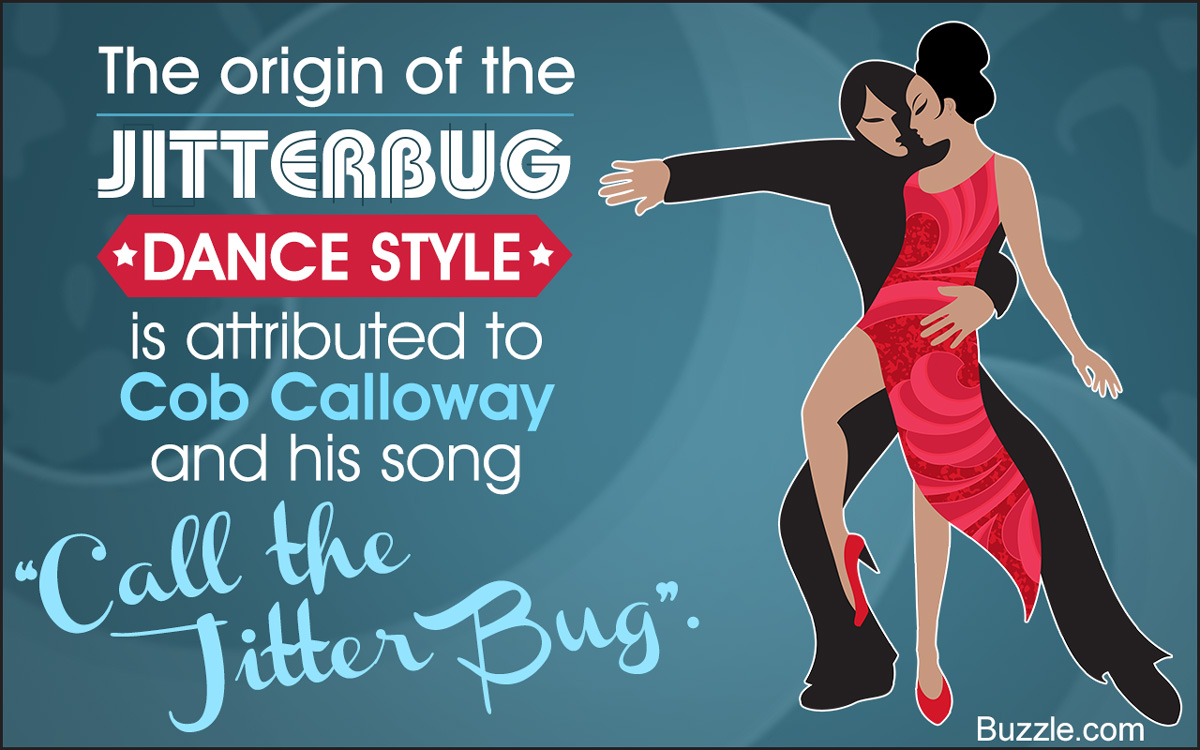 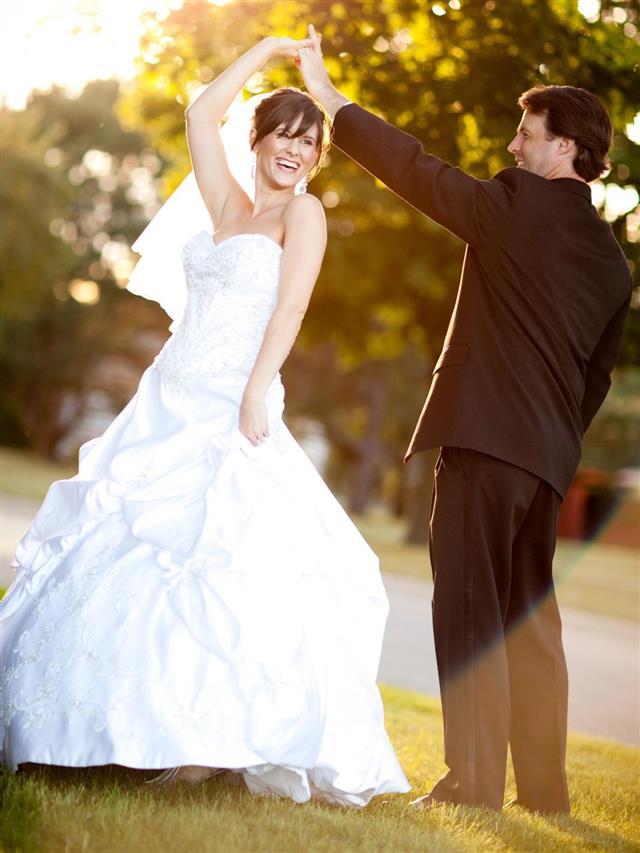 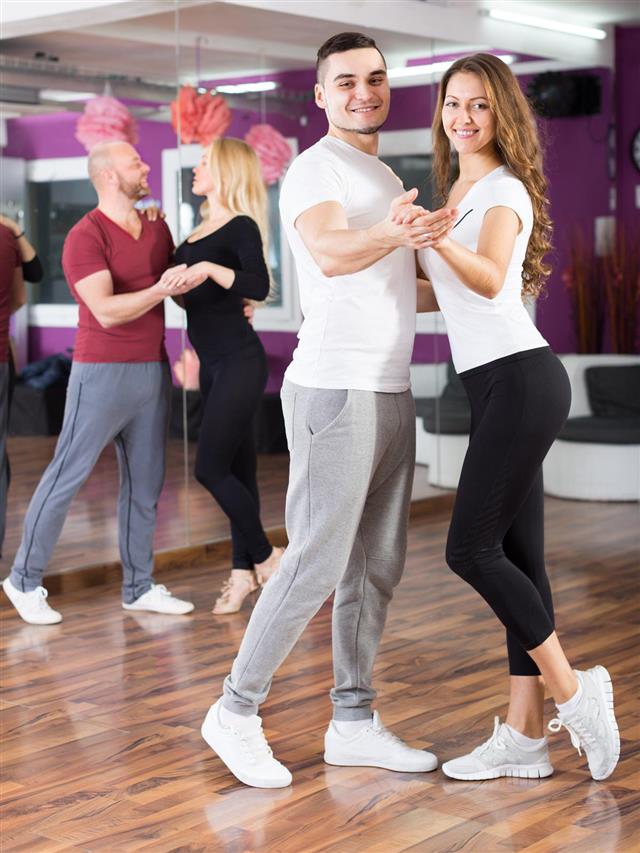 The jitterbug dance is a type of swing dance which has been a rage in the US parties since the 90s. In the early 20th century it became associated with swing dancers who danced without any knowledge or control. People could dance the way they wanted to, which made this dance to evolve through many stages. When people became addicted to jitterbug dancing, they were termed as “jitterbugged”.

The jitterbug dance steps are tons of fun if you think you have two left feet. If you want to start of with an easy dance style, then these dance steps are for you. Learning these steps is more fun if you take classes, or else read the steps mentioned below and train yourself. The basic dance steps are counted in six counts of music.

For new comers let’s start off with some basic and easy dance steps.

(These are the man’s steps, the woman should be facing the man in either an open or closed dance position)

(Steps for women, your man should be facing in either an open or closed dance position)

After you have mastered the basic, let’s learn the advanced dance steps. These steps can keep the fun part going on and make your body flexible and agile.

In this step, the follower walks forward more than side to side, and the dancing partners often change positions. While the dance steps have to be open or closed, the cuddle step gives a lot of movement space and is a type of “sideways hug” in the middle of a step.

Once you have enough practice of the dance moves, move on to some jitterbug turns. A practice of some turns can make your dance moves attractive and at the same time a lot of fun.

Learning jitterbug dance steps is not at all difficult. You just need some regular practice and a little dash of confidence. A good option to join a class if you are really interested in mastering this dance form.