Quirky Disco Dance Moves to Pump Up the Party

Although one would say disco dance and music have fleeted away, disco dance moves continue to be the most fun moves performed in clubs and parties all across the world. If you're going to one such party, or having a 70s' blast, you might want to take a look at some of the classic moves explained in this DancePoise article. 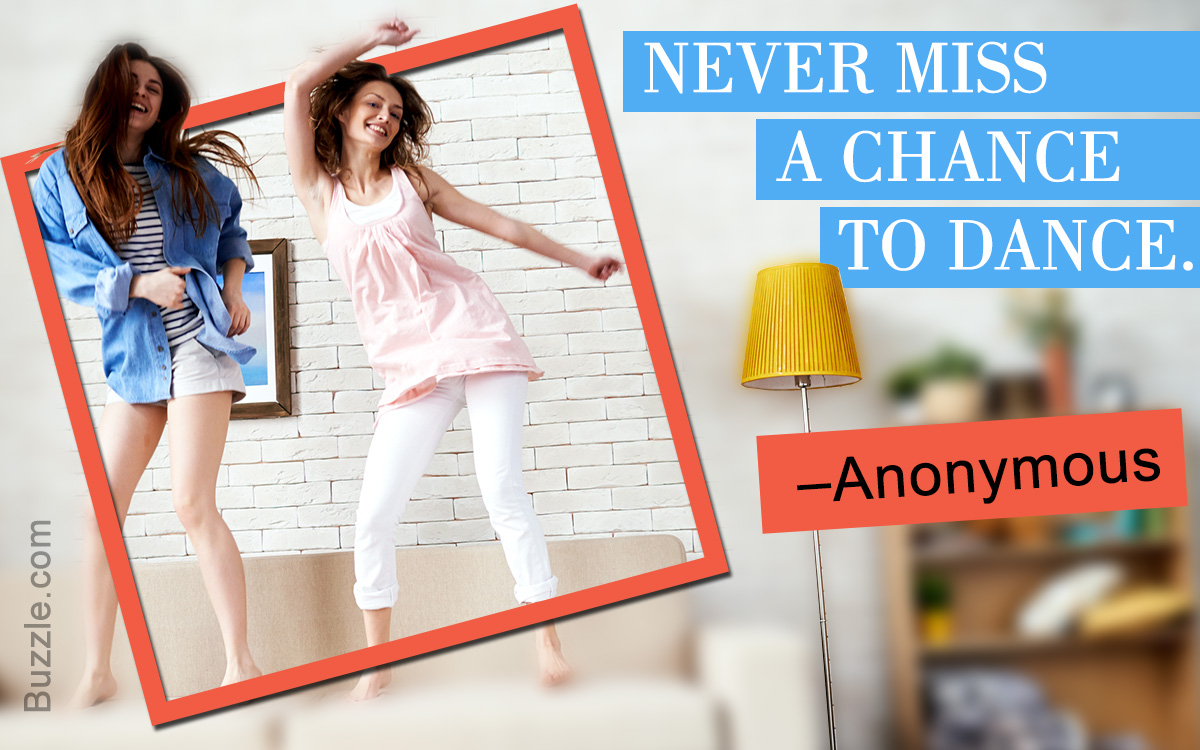 Although one would say disco dance and music have fleeted away, disco dance moves continue to be the most fun moves performed in clubs and parties all across the world. If you’re going to one such party, or having a 70s’ blast, you might want to take a look at some of the classic moves explained in this DancePoise article.

Top Disco Songs of All Time

Disco music was originated by African-Americans somewhere in the 1970s. Eventually, the music along with its unique dance form, called disco dancing, became extremely popular amongst various cultures. This new music and dancing style took many urban centers all around the world by storm in the mid-1970s. Especially, with the release of movie ‘Saturday Night Fever’ in 1977 starring John Travolta, disco dancing reached new heights of popularization and fan following.

Disco dancing came in a variety of formats, like partner dancing, line dancing, and even solo dancing. Its moves were highly choreographed and dictated by deejay-driven beats, which later became more athletic and stunt-driven. But with the upcoming of other dance forms like hip-hop dance, break dance, etc., its popularity eventually faded away. However, disco dance has always been a fun dance and so is enjoyed by people of all age groups. 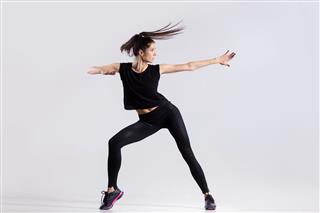 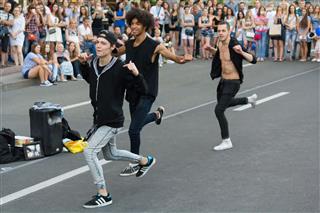 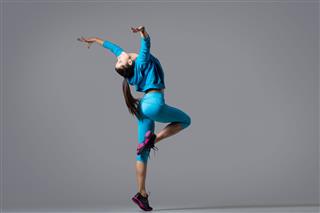 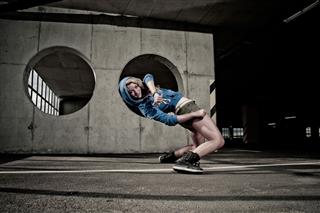 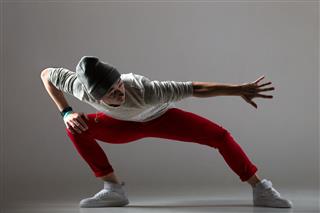 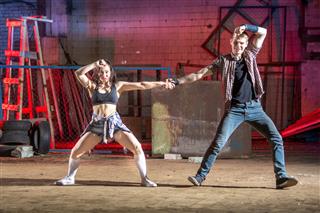 Disco dancing can be performed either partnered or solo, also called freestyle. Solo moves generally vary from one person to another, as per the body type, prior dance experience, or the dancing environment. One such example of solo dance is back catch, where the dancer stands on one leg, and kicks the other leg up and back, meanwhile reaching their arms over the head as if trying to catch their foot behind them. Splits, jumps, spins, kicks, and cross-kicks are some other freestyle or solo moves. Partnered moves are performed either between couples or groups, depending upon the learned patterns. Electric slide or Clarence Carter’s ‘Strokin’ are large pattern-based line dances, which are some of the most enduring disco dance moves.

The Point Move, a.k.a. Travolta

It is one of the most common disco steps, which involves the upward and downward movement of the hand, with the index finger pointing out, along with alternating hip movements.

For this move, your feet should be shoulder-length apart, hips pointing left and your right hand with index finger pointing out, lifted up to the right.

Then pull the right hand down across the body towards the left with your hips moving to the right. Do this step without moving your feet, with your body weight on your left foot, swaying your right hand finger diagonally across, towards the floor. Allow your hips to naturally wiggle. The move can also be performed using both hands, right and left, with respect to the alternate hip movements.

Step 1: Forward and Back

✦ Start with the relaxed position―hands at the side, feet together. We’ll take 4 steps backward, starting with your right, then left, then right, and then left stopping with feet parallel to each other (taking a single step per beat).
✦ Now we go reverse. Take 4 steps forward, starting with your left foot this time. We’ll end up being in same position where we started off.

✦ This is a three-step combination in the right and left direction. Take medium-sized steps, and we start by moving right with your toe pointing outwards as if you’re about to turn.
✦ Bring your left foot across, and complete the turn (your body facing to the rear).
✦ We complete the part three of this move by clapping hands towards your right (since we started off from right).
✦ Do the same move, but this time starting with your left foot.
GIST: R – L – R … turn … clap!
L – R – L … turn … clap!

We do the ‘point’ move here, 4 diagonal swings on 8 counts.

✦ Next, with the last step in the Travolta sequence, we continue by doing back-and-forth-weight shift, by keeping forearms parallel to the floor and rotating them as if you’re rolling. We do this step for 2 beats―once with right and then with left.
✦ From the third beat, we go into chest isolation move, in which you push out your sternum (naturally taking shoulders backs), and hands moving down to the sides. Do this for 2 beats, one on either side.

✦ Put your right foot forward with no weight on it.
✦ Now, take a step back with the same foot.
✦ Step out to the side.
✦ Take a quarter turn to the left in a way that you’re 90 degrees to your original position in a counterclockwise direction.
✦ Starting from the position you’re standing in, continue doing the entire sequence, right from step 1 of this move.

Now, take four steps back and step on the right, then left, then right, and tap your left foot and clap at the end.

Balance the weight on the left foot. Take a smack-kick in front with your right, turning a quarter angle, and step the foot on floor standing on a new side.

The Electric Slide sequence ends here. As this is a line-dance, it calls for repeating the entire sequence again and again. Continue doing steps 1 to 3 from your current position.

You can infuse variations by doing hand movements, wiggling your hips, etc. After all, dance is all about expressing your emotion (which can involve forgetting rules ;-)) and having fun. 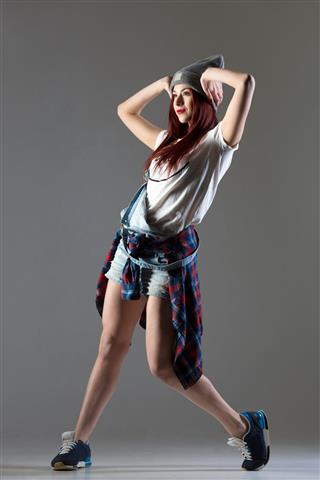 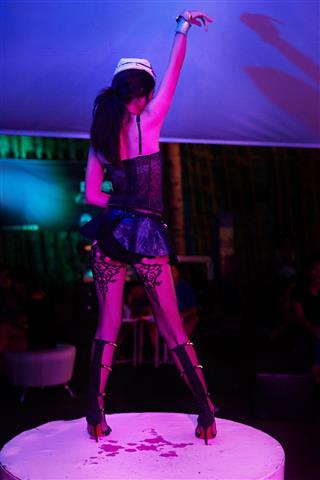 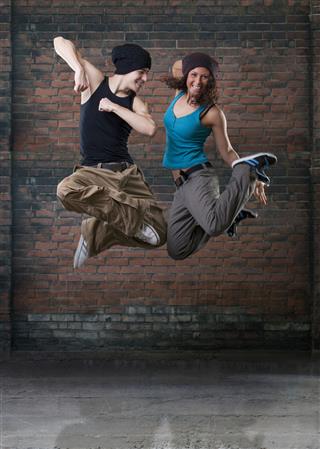 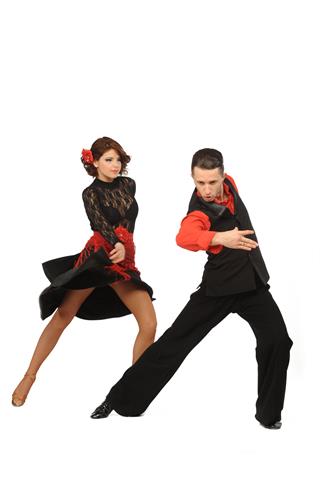 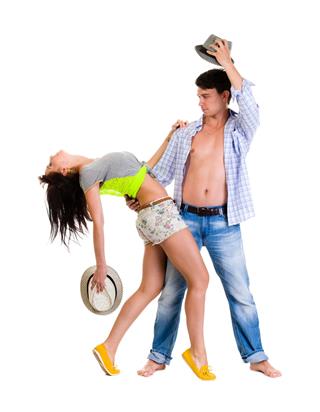 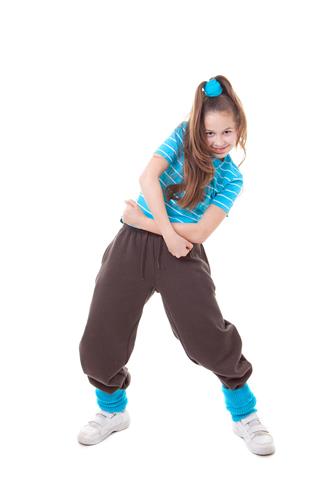 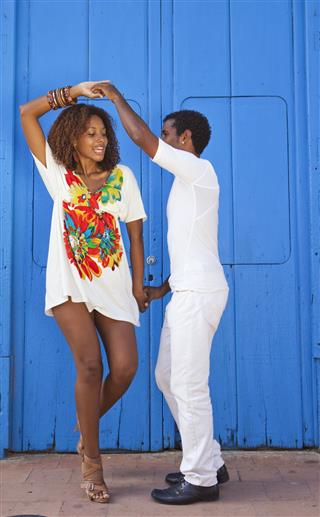 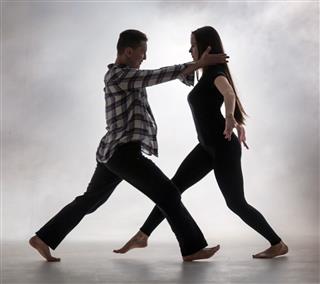 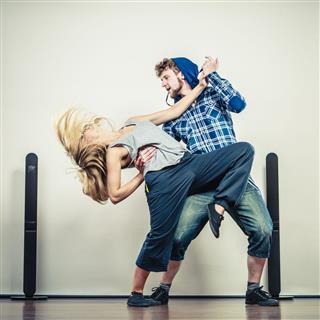 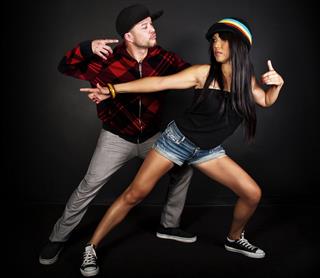