Enchanting Charleston Dance Steps: How to Dance the Charleston

The Charleston is a 1920s dance popularized by television and carried down through the ages by dancers who've used their own spin to the peppy style. Let's take a look at some popular moves that are a cinch to learn for beginners. 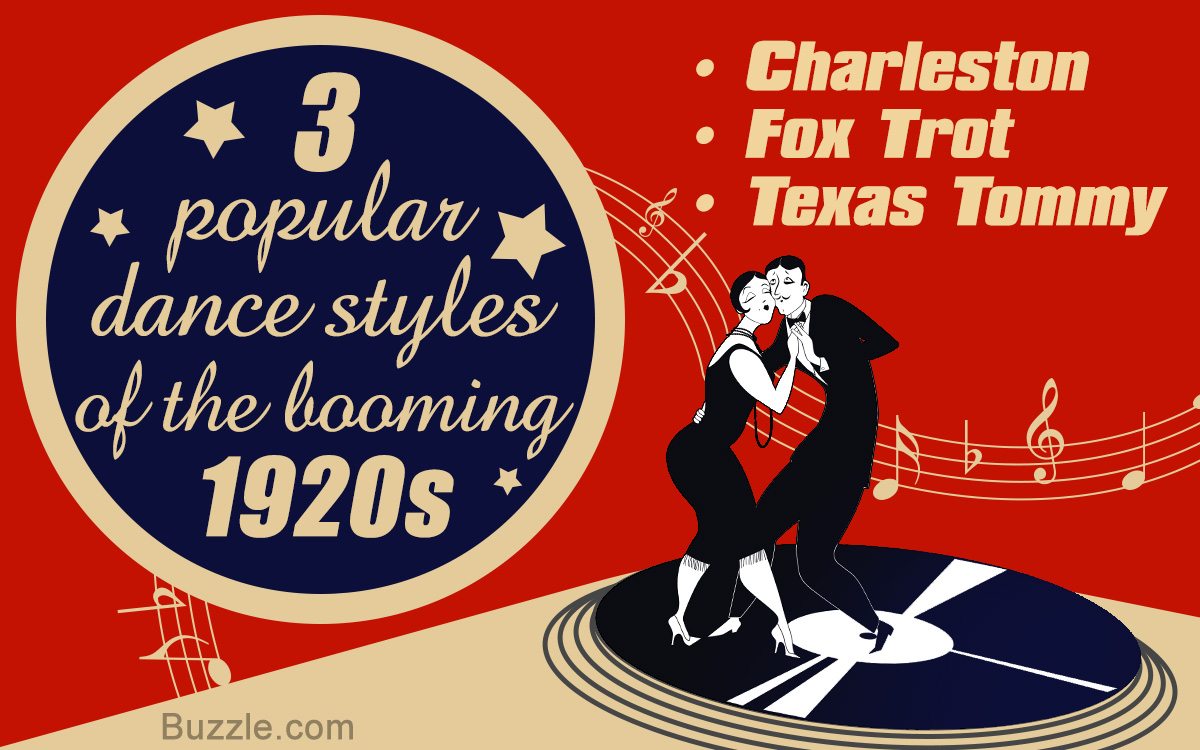 The Charleston is a 1920s dance popularized by television and carried down through the ages by dancers who’ve used their own spin to the peppy style. Let’s take a look at some popular moves that are a cinch to learn for beginners.

Movies like The Artist popularized the 1920s’ Charleston dance in present day cinema, refresh our minds about the good old days when dance was energetic, fun, and outrageous. It was closely associated with ‘flappers‘, a term used for women who stood out in society as bold, beautiful, confident, and unconventional. They also danced alone whilst mocking those who were in support of the Prohibition amendment, where the dance was seen as rousing and not moral. Some say that the movement of one’s hands during the dance (flapping, so to speak) was what coined the term.

Charleston is a form of dance that is named after the city of Charleston, South Carolina. The dance moves were popularized in mainstream dance music in a 1923 tune known as The Charleston. It was composed by famous composer and artist James P. Johnson in the Broadway show Runnin’ Wild. The moves from the show were altered to appeal to the general public.

Charleston developed in African-American communities in the US and was associated with white ‘flappers’ and the ‘speakeasy’. It was from this dance form that the Lindy Hop and Jazz Roots (kind of dances) developed in the 1930s.

Today, with innovatory twists added to the choreography combined with a modern flair that is characteristic of the 21st century, the dance has become quite popular all over the world. 4/4 time signature tracks (200-300 beats per minute) are played to match the liveliness of the Charleston. The above image of Josephine Baker, shows her dancing the Charleston at the Folies Bergère, Paris, in the year 1926.

How to Dance the Charleston

Charleston’s primary format consists of a solo step that is a combination of four moves, with the arms and legs moving in a synchronized fashion. Other moves that are quintessentially Charleston are:

Because the dance can be learned quickly, dancers tend to improvise the dance moves with faster steps. Basically, there are two forms of the Charleston; solo and partner. Some of the steps requiring a partner that were popular in the 1930s and 1940s were the:

Side by Side Position

Here the person leading the dance has an arm behind the other dancer’s lower back while the other’s arm is on the leading dancer’s shoulder. The free arms of the dancers are swung in the same motion that is associated with the Charleston.

This is a position in which both the dancers face the line of dance while remaining in contact with each other.

Using the Charleston steps again, the dancers face each other while holding hands, making sure the legs use the same steps to move forward and back.

The Charleston may not be popular among ordinary folk today, but it is for those who enter dance competitions and shows like So You Think You Can Dance and Dancing with the Stars. With time, you’ll be able to master this style of dance with flair, where there are many places that actually offer dance classes to perfect the moves. 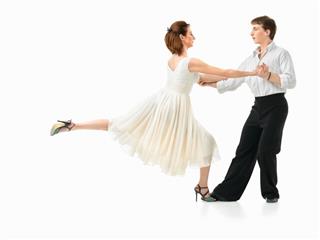 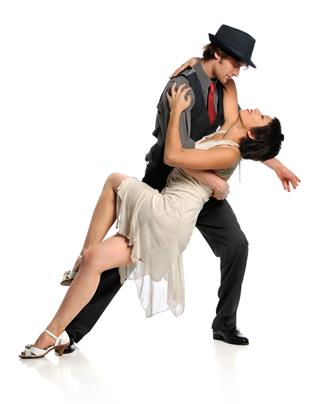 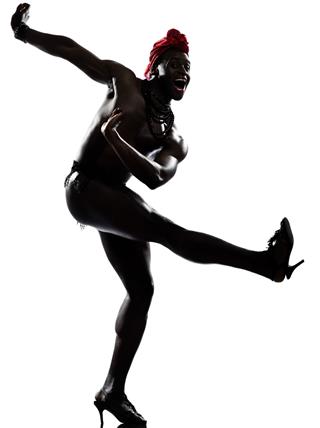