Be a Rave-ishing Dancer With These Rocking Rave Dance Moves

Rave dancing is all about going along with the music being played. Learn how to dance at a rave by following the simple dance moves described in this DancePoise article. 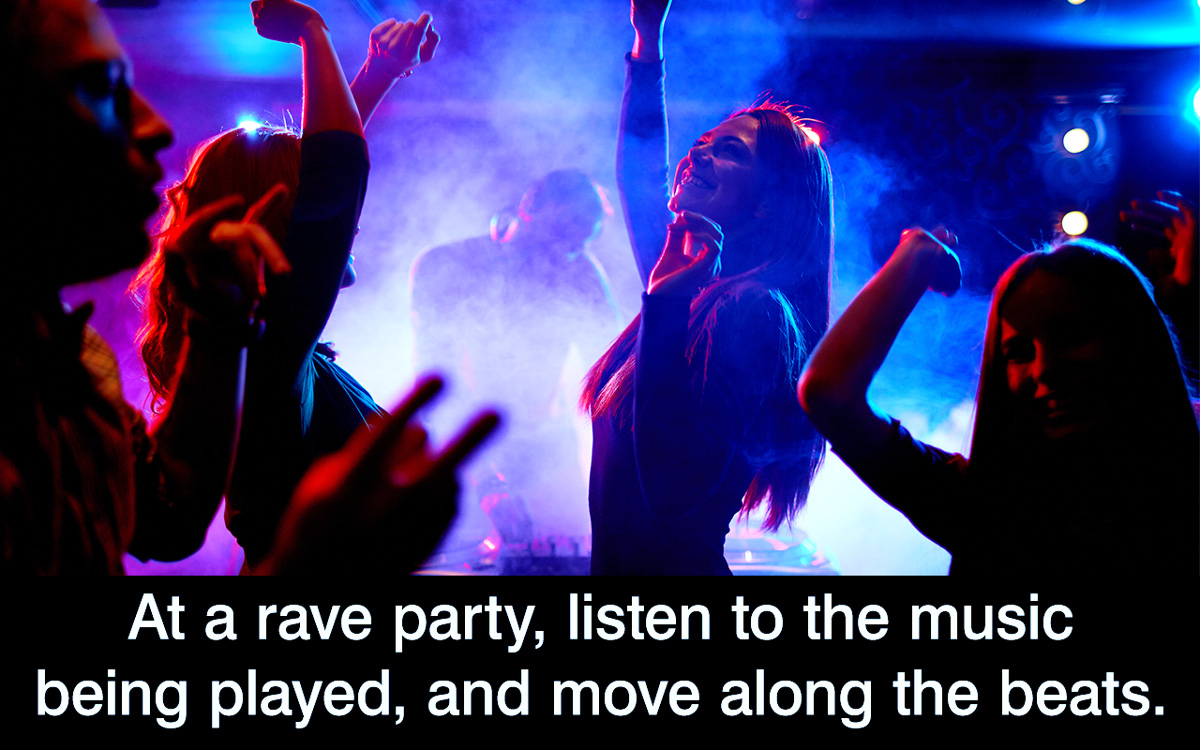 Rave dancing is all about going along with the music being played. Learn how to dance at a rave by following the simple dance moves described in this DancePoise article. 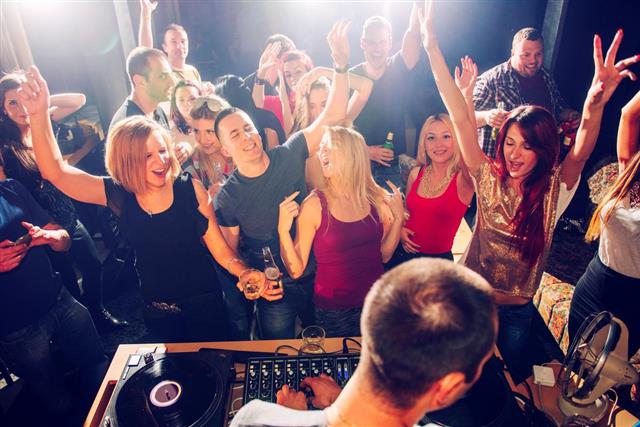 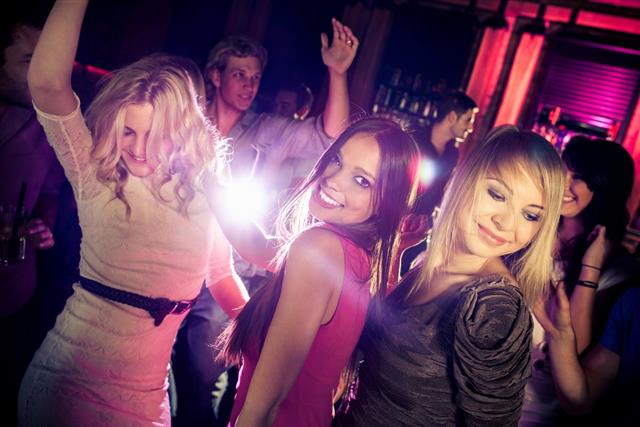 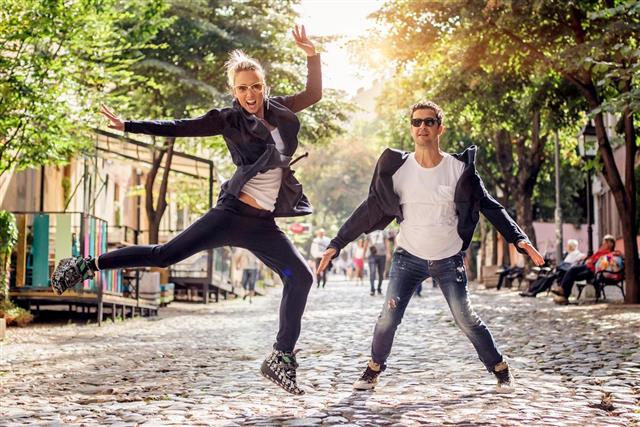 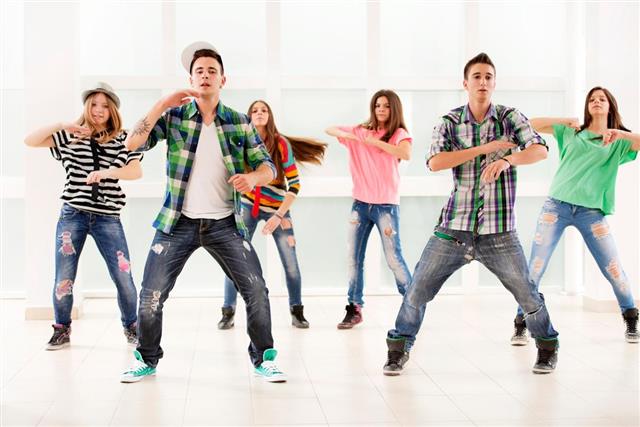 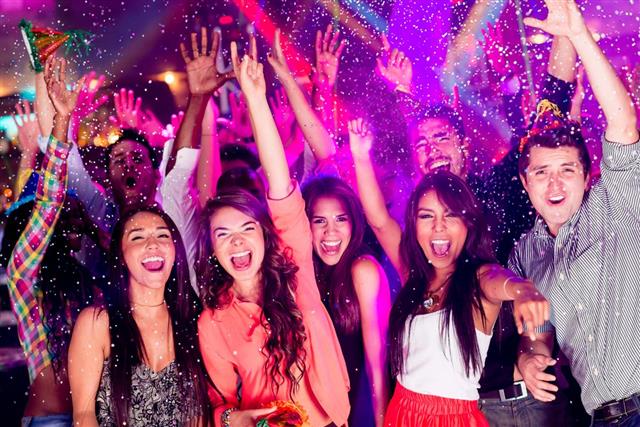 Rave party was the term given to a dance party which featured fast electronic music with a spectacular light show. House, techno, and trance are the most common genres of music played at these parties. Some of these parties involve laser light shows and the air is filled with artificial fog. Since rave parties were started a very long time ago, the advent of legal nightclubs in cities have reduced it’s popularity world over. These days rave parties are more inclined towards the use of drugs and other illegal substances, which has called into question the legality of these parties. However, there are some places where such parties are legal and go on well throughout the year. In fact, these parties are not only an entity in themselves but are a part of what is commonly called the rave culture. In case you are invited to a rave party, it is not a bad idea to learn some of the dance moves, so that you do not feel out of place there.

As the name suggests, you need to move your body in the manner you would be plucking apples from the tree. Do this by raising your arms up in the air and keep moving them up and down in tandem with the movement of your feet. You can improvise by shaking your head a bit in conjunction with the music playing.

If you are familiar with hip hop dancing, practicing this move should not be a problem. The Melbourne shuffle involves very limited movement of the upper body and the primary focus should be on arm movement, along with walking naturally. This dance move is similar to the running man and moonwalk.

House stepping requires one to move around while listening to house music. You should keep lifting your feet up and down continuously along the beats of the song and your arms need to be raised up with your elbows tilted. This dance move contradicts the Melbourne shuffle, as the latter calls for minimal upper body movement.

This dance move involves hopping and kicking around the raised foot, leaving the arms hanging loosely by the side. Start by hopping on the right foot and kicking your left foot forward in the air. Pull your left foot back towards you and repeat the above movement. Swap your feet and perform the move by hopping on the left foot. You can improvise while performing this move by kicking your foot backwards or sideways.

The liquid movement is one of the tougher moves, which you can perform, provided your body is extremely flexible. Compared to break-dancing, where you are required to do popping and locking movements with your feet and hand, the liquid movement should look more natural and not rigid. Let your body loose and let it ‘flow’ along with the music.

You must be familiar with stomping when you are moving about in snow. It is a very simple move wherein you need to keep stomping your foot side to side in tandem with the music beats playing.

Glowsticking is a popular dance move that involves the use of neon glow sticks, which may be either battery operated or activated with help of chemicals. A person holds these glow sticks in his hand and moves around the dance floor preferably in the liquid movement. More experienced and talented people even juggle around or swirl around the glowsticks they are holding, creating a visual treat with lights for onlookers.

Surrender to the Music

The best advise for dancing at rave parties which anyone would give, is to surrender yourself to the music and let it take control over you. Listen to what is playing and simply move along the beats. Keep moving your head, feet, and hands in the way you are comfortable and let people observe you are having a good time.

Do not be rigid or very mechanical in your movements. It is important to let your body loose and look cool, calm, and relaxed in your movements. Rigid movements look very awkward and do not go with the music normally being played at rave parties.

When dancing at rave parties, keep an eye on the crowd to see what others around you are doing. Sometimes when you are out of moves, checking out others dancing on the floor and imitating their moves is not a bad idea.

Keep practicing these moves alone by yourself for a while, before you start doing them at rave parties. You can also learn by watching videos and observing the way people dance. Since there is no particular framework when it comes to dancing at rave parties, you should constantly keep inventing new moves of your own. So, just let yourself loose and go wild on the dance floor. 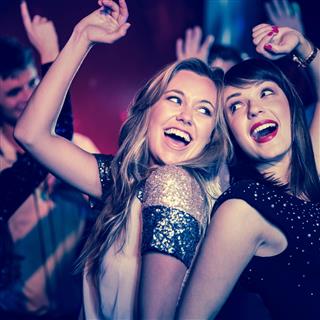 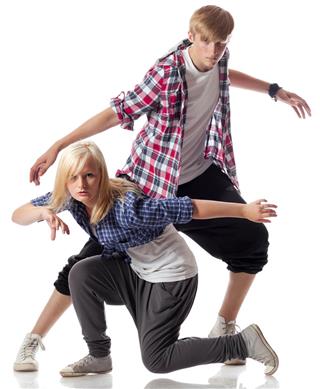 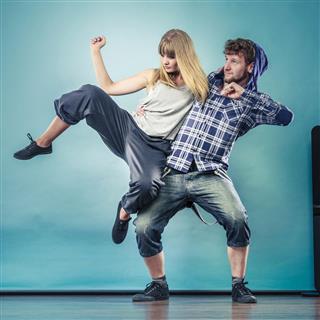 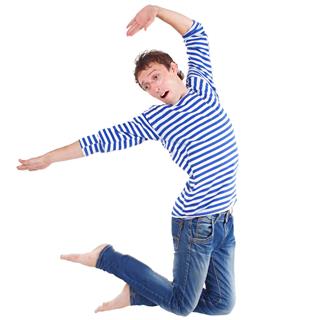 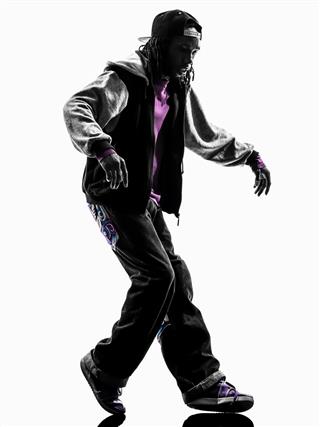