The delightful era of the 1980s and the quintessential dance forms still linger in the minds of those who witnessed that era. Glide through to know which dance moves ruled the roost during that period. 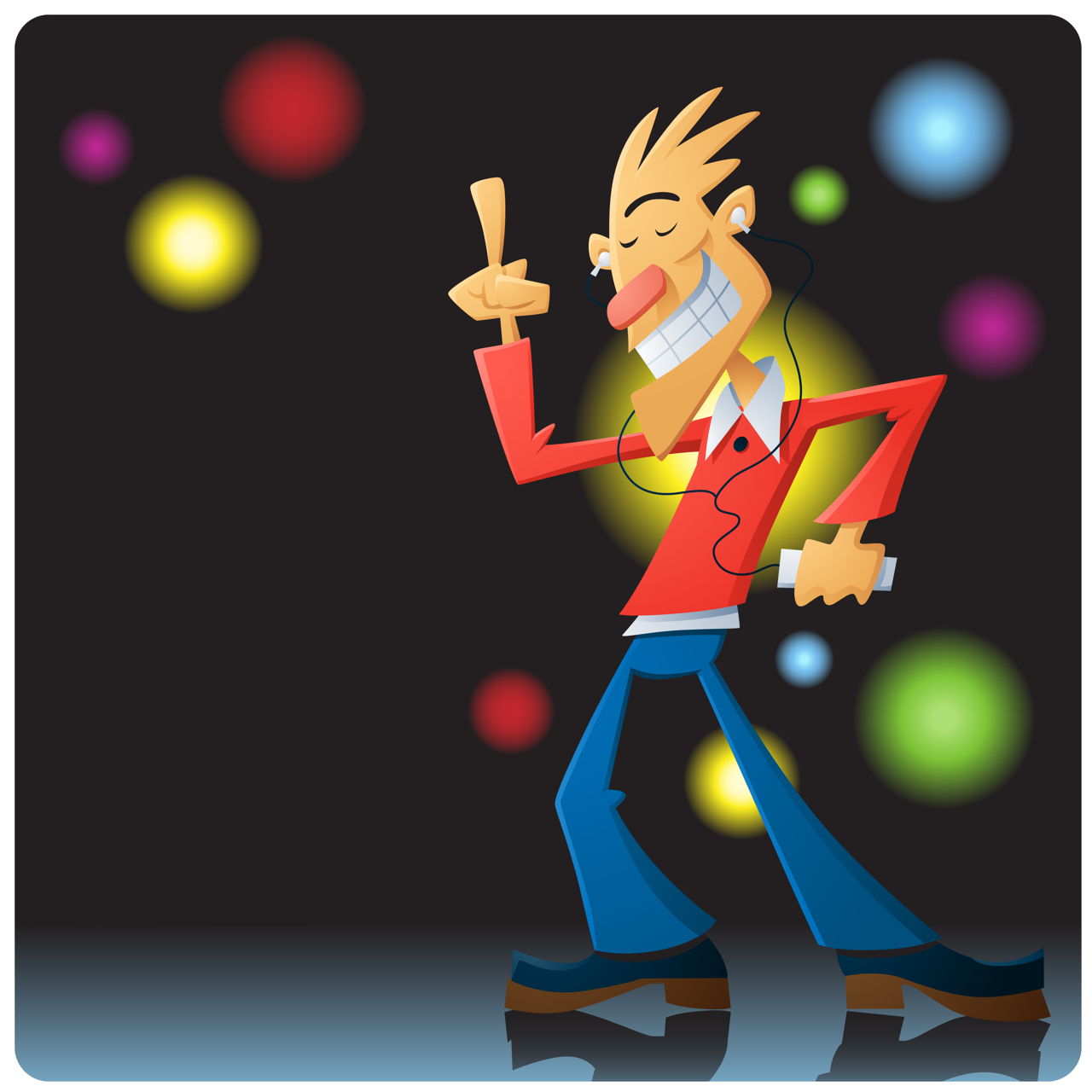 The delightful era of the 1980s and the quintessential dance forms still linger in the minds of those who witnessed that era. Glide through to know which dance moves ruled the roost during that period.

“Dance, when you’re broken open. Dance, if you’ve torn the bandage off. Dance in the middle of the fighting. Dance in your blood. Dance when you’re perfectly free.”
― Rumi

Is it Dirty Dancing or the jig a la Bruce Springsteen and the spunky Courtney Cox in ‘Dancing in the Dark’ for you? If you were pretty close to being an adult in the ’80s, you know what we’re saying. Any guesses? Okay let us tell you. These are trademark dance moves of the 1980s!

It is absolutely impossible to imagine that era of Hollywood and even the overall dancing scene without these awesome steps. These were the characteristic moves in that period. Wanna groove to some of those?

Popularized by the fabulous MJ, a.k.a. late Michael Jackson, this is undoubtedly one of the most remembered and known moves. Yes, everyone from your teacher to the mailman to even your granny would most probably know it. If you can pull that cool moonwalk, you would be looked at with praise even after two decades of this move making everyone go crazy.

If you hear notes from the heavy metal air band song, simply whip your head back and forth as the beat goes. In case you are really into the groove, swing your hair in a circular motion. Easy, isn’t it? Try it out!

This needs a big sheet of cardboard on floor, especially for the head and back spin moves and worm. Worm is included in break dancing. In this, the dancer lies supine and then forms a rippling motion through his body. This creates a wave resembling the crawling of a worm. If you can pull it off, nothing like it. Otherwise, dude it is going to look really weird!

This is not for the fainthearted because this is super sexy. Lambada, a Brazilian couple dance, became a worldwide rage after the movie Dirty Dancing. Though it was at the tail end of the 1980s, lambada has got to be there in the all-time fabulous dance forms.

This is inspired from an overpriced, must-have oh-so-gaudy dolls. Don’t know why but that seems to be the case. Put both your fists out in the front and move them as if you are stirring a pot of soup, holding giant double spoons. Simultaneously, move your hips. Keep the elbows glued to your body.

Okay, don’t be in awe if we tell you that our very own Monica from FRIENDS, a.k.a. Courtney Cox is looking very, very young in this video called Dancing in the Dark. She is in a pixie ‘do and to top it all, she is with the legendary Bruce Springsteen! (who is going to notice the move, but still!). There is the robotic march from side and pumping of arms by Cox, much like a girl whose been dragged or pushed into dancing. Yes, this can be called the robot move and it was mind-blowing as Cox did it!

Another prominent dance move was the Roger Rabbit. For doing this, you need to sweep your feet turn by turn, behind you. At the same time, swing your arms back. Move your shoulders back as far as they can go at the end of arm swing. What you need to do then is to swing shoulders and arms before you swing the other leg.

There are few more, but we believe the above-mentioned get a crystal-clear thumbs up when it comes to nerve-racking and awe-inspiring moves, what say? If you want to try these out, check out a video or simply shake it in a dance class! All the Best! 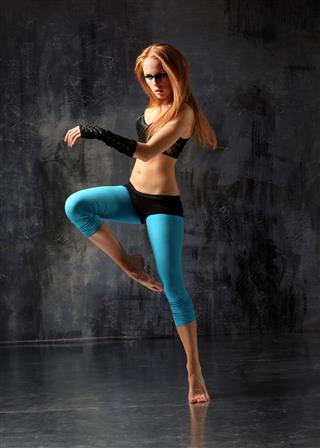 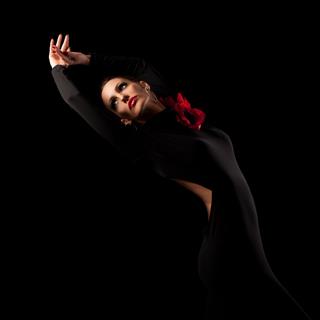 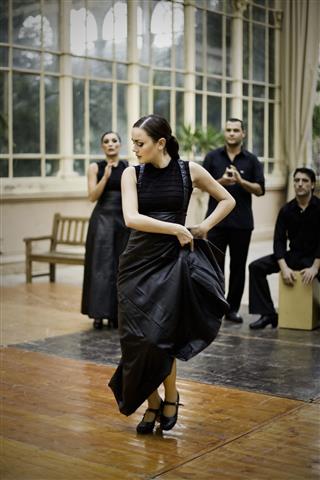 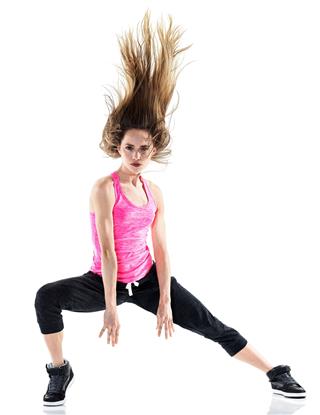 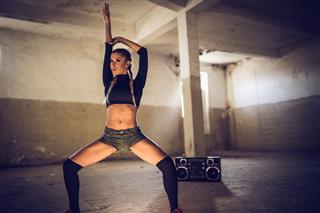 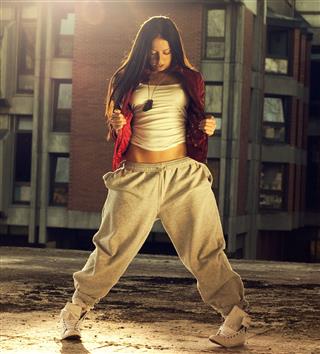 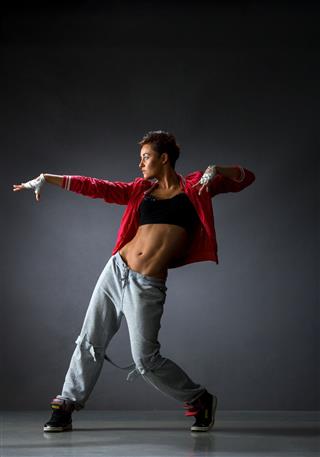